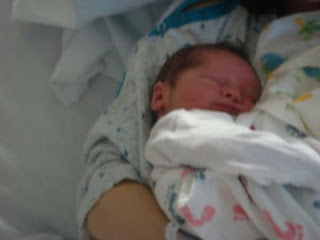 Congrats! Tell Fran we are all so happy for her can't wait to hear from her.

Sarah and the other girls from Dream Babies on Babycenter